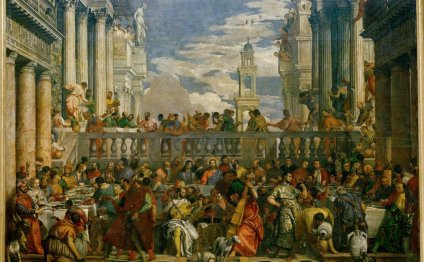 England had a strong tradition of literature in the English vernacular, which gradually increased as English use of the printing press became common by the mid 16th century. By the time of Elizabethan literature a vigorous literary culture in both drama and poetry included poets such as Edmund Spenser, whose verse epic had a strong influence on English literature but was eventually overshadowed by the lyrics of William Shakespeare, Thomas Wyatt and others. Typically, the works of these playwrights and poets circulated in manuscript form for some time before they were published, and above all the plays of English Renaissance theatre were the outstanding legacy of the period. The works of this period are also affected by Henry VIII's declaration of independence from the Catholic Church and technological advances in sailing and cartography, which are reflected in the generally nonreligious themes and various shipwreck adventures of Shakespeare.

The English theatre scene, which performed both for the court and nobility in private performances, and a very wide public in the theatres, was the most crowded in Europe, with a host of other playwrights as well as the giant figures of Christopher Marlowe, Shakespeare and Ben Jonson. Elizabeth herself was a product of Renaissance humanism trained by Roger Ascham, and wrote occasional poems such as at critical moments of her life. Philosophers and intellectuals included Thomas More and Francis Bacon. All the 16th century Tudor monarchs were highly educated, as was much of the nobility, and Italian literature had a considerable following, providing the sources for many of Shakespeare's plays. English thought advanced towards modern science with the Baconian Method, a forerunner of the Scientific Method. The language of the, first published in 1549, and at the end of the period the Authorised Version ("King James Version" to Americans) of the Bible (1611) had enduring impacts on the English consciousness.

By 1600, there were over fifty miraculous images in Florence: weeping Madonnas, bleeding Christs, paintings and sculptures—often…