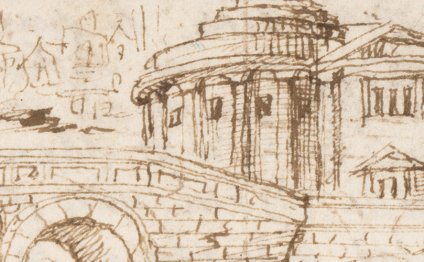 This movement began in Italy in the 14th century and the term, literally meaning rebirth, describes the revival of interest in the artistic achievements of the Classical world. Initially in a literary revival Renaissance was determined to move away from the religion-dominated Middle Ages and to turn its attention to the plight of the individual man in society. It was a time when individual expression and worldly experience became two of the main themes of Renaissance art.

The movement owed a lot to the increasing sophistication of society, characterised by political stability, economic growth and cosmopolitanism. Education blossomed at this time, with libraries and academies allowing more thorough research to be conducted into the culture of the antique world.

In addition, the arts benefited from the patronage of such influential groups as the Medici family of Florence, the Sforza family of Milan and Popes Julius II and Leo X. The works of Petrarch first displayed the new interest in the intellectual values of the Classical world in the early 14th century and the romance of this era as rediscovered in the Renaissance period can be seen expressed by Boccaccio.

Leonardo da Vinci was the archetypal Renaissance man representing the humanistic values of the period in his art, science and writing. Michelangelo and Raphael were also vital figures in this movement, producing works regarded for centuries as embodying the classical notion of perfection. Renaissance architects included Alberti, Brunelleschi and Bramante.

Many of these artists came from Florence and it remained an important centre for the Renaissance into the 16th century eventually to be overtaken by Rome and Venice. Some of the ideas of the Italian Renaissance did spread to other parts of Europe, for example to the German artist Albrecht Dürer of the ‘Northern Renaissance’. But by the 1500s Mannerism had overtaken the Renaissance and it was this style that caught on in Europe.

The High Renaissance in Italy is generally described as the period from around 1500, although like the starting date of the…