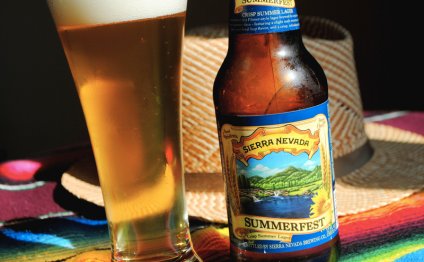 To those who would not go quietly…the dreamers, the builders, the iconoclasts. Before prohibition, America had more than 1, 750 working breweries. By 1980, there were fewer than 100. The beer itself became boring, bland and banal—eager to offend less rather than to please more. In the west, there was a revolution afoot, a few solitary restless rebels working for a change. They knew there was more to beer than what they were given and they went their own way. They focused on flavor, character, style and craft. With names like Maytag, McAuliffe, Grant, Grossman and DeBakker, they built tiny breweries and collectively changed the tastes of millions. They were pioneers, innovators, firebrands, but most of all they were inspirations. Today there are more than 2, 000 breweries in the US, with more opening every day. America now makes the greatest number of beers in the most styles anywhere in the world.

Summer in the Eastern Sierra Nevada